Our family had the opportunity to visit Central Florida over the holidays.  With young children, no trip to Florida is complete without visits to the local attractions.  In addition to the Magic Kingdom, we also visited Hollywood Studios and Animal Kingdom. 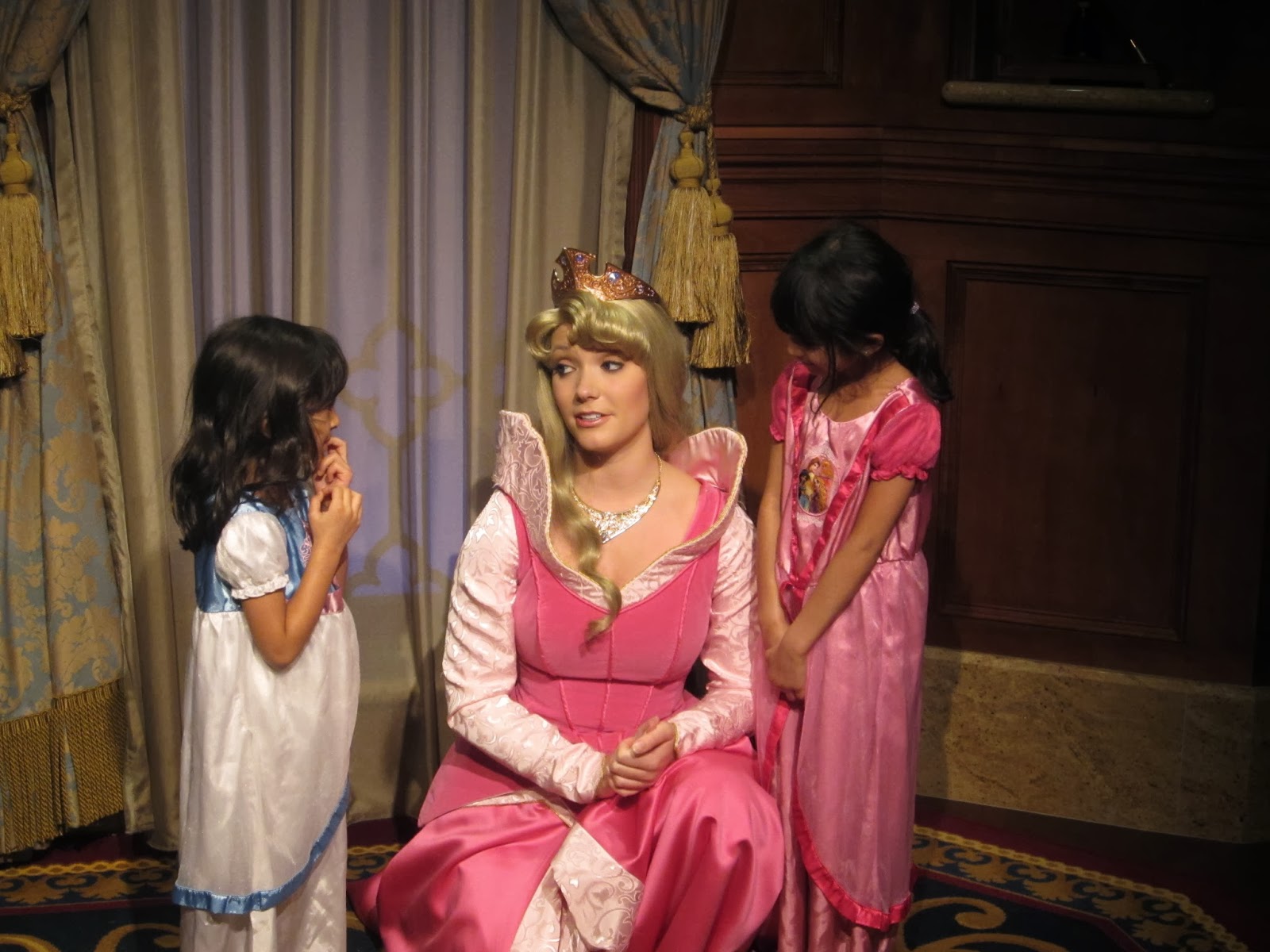 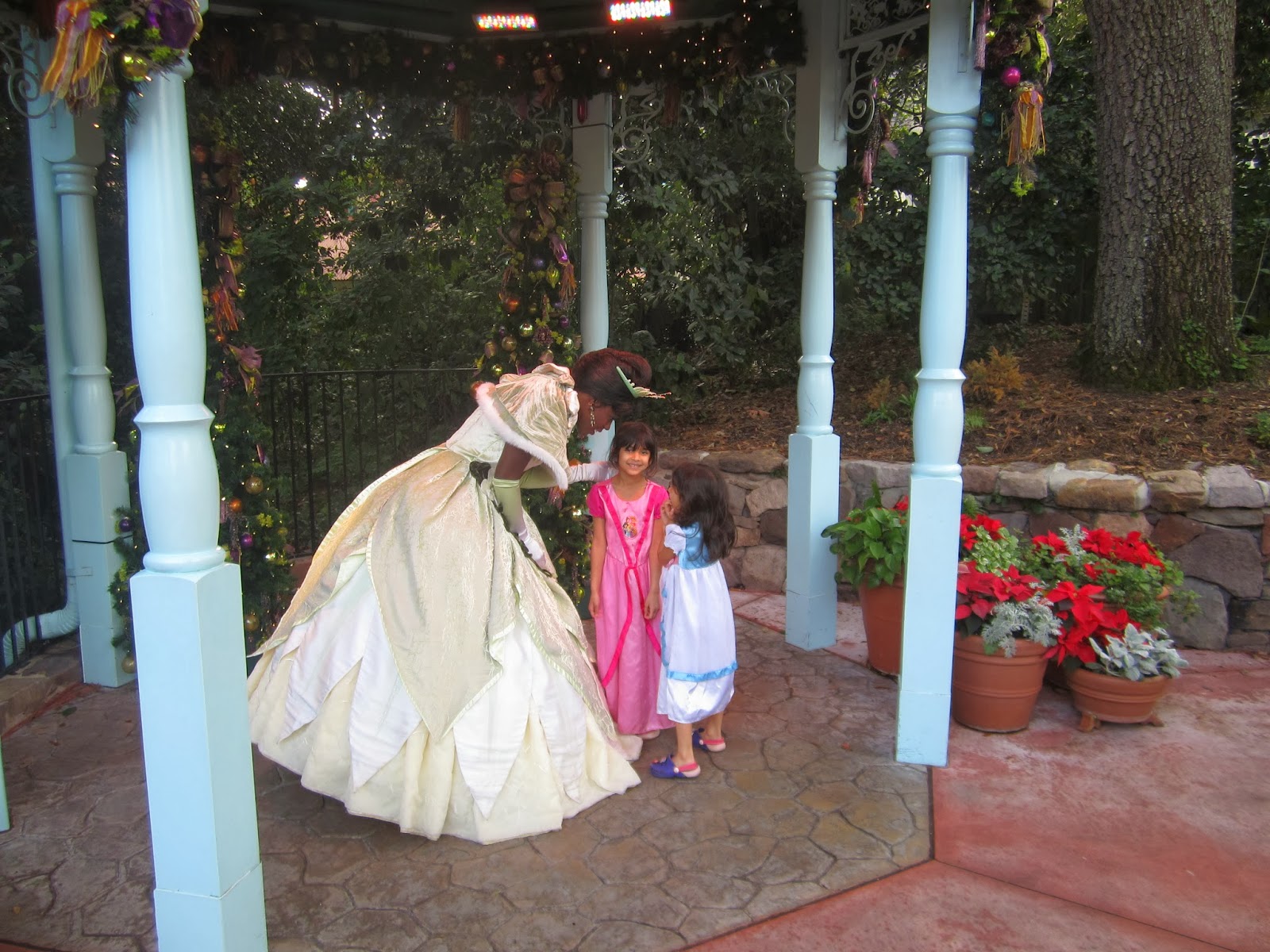 The highlight of the Magic Kingdom was meeting princesses.  This year we met Tiana, Cinderella, Aurora, and Ariel.  The only ride we took in while at the park was the Flying Carpet ride.  We also watched a couple of shows and the dance party on Main Street. 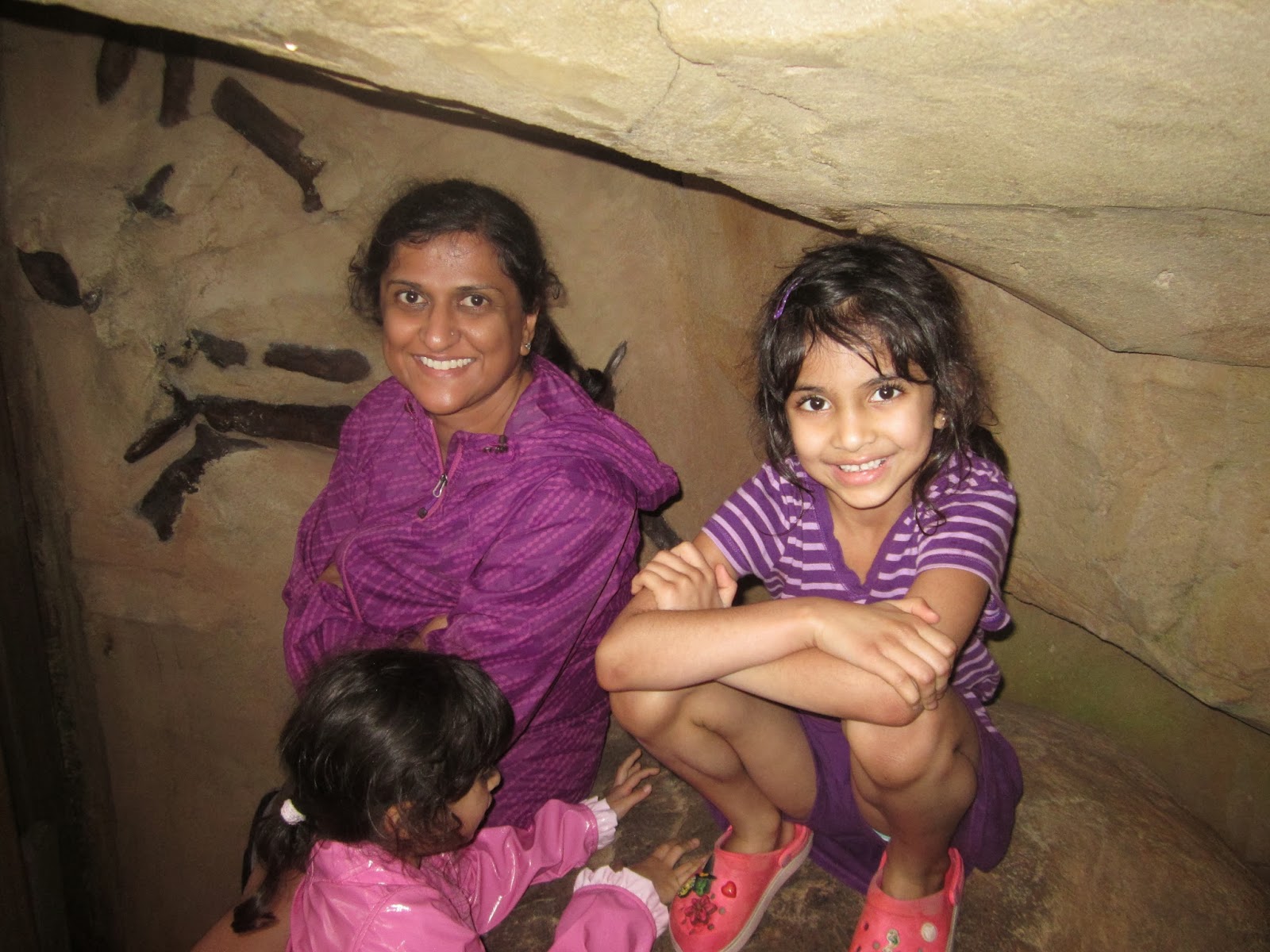 Animal Kingdom – Finding Nemo – The Musical was the highlight of the trip.  The kids also enjoyed The Boneyard where we escaped the rain and explored the play area. 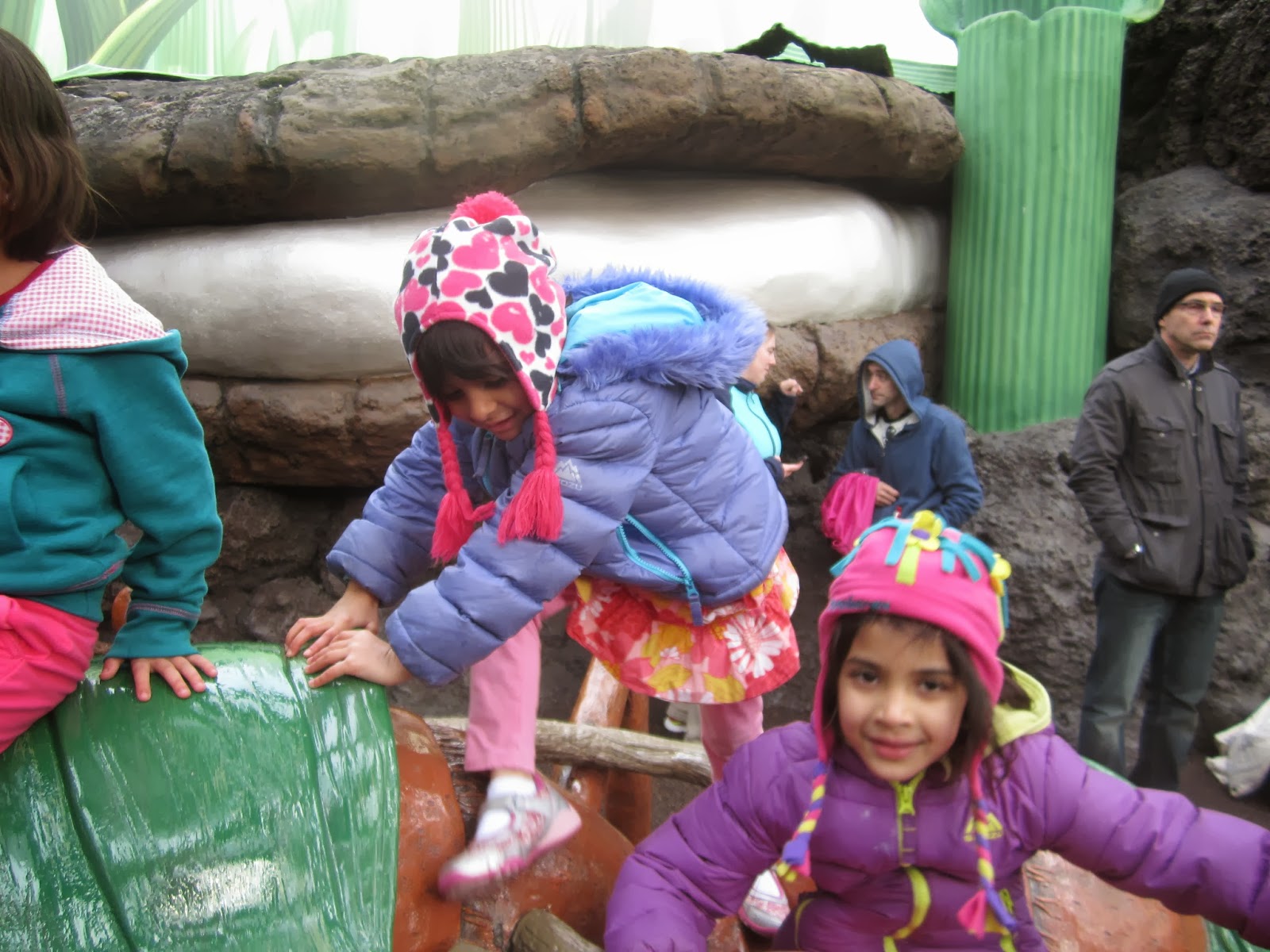 Hollywood Studios – We watched a couple of shows including Beauty and the Beast and Disney Junior.  We enjoyed a couple of rides including The Great Movie Ride and the Studio Backlot Tour.  The kids had a ton of fun in Honey I Shrunk the Kids.  We also stuck around for Fantasmic, despite the temperature falling to the mid 40’s. 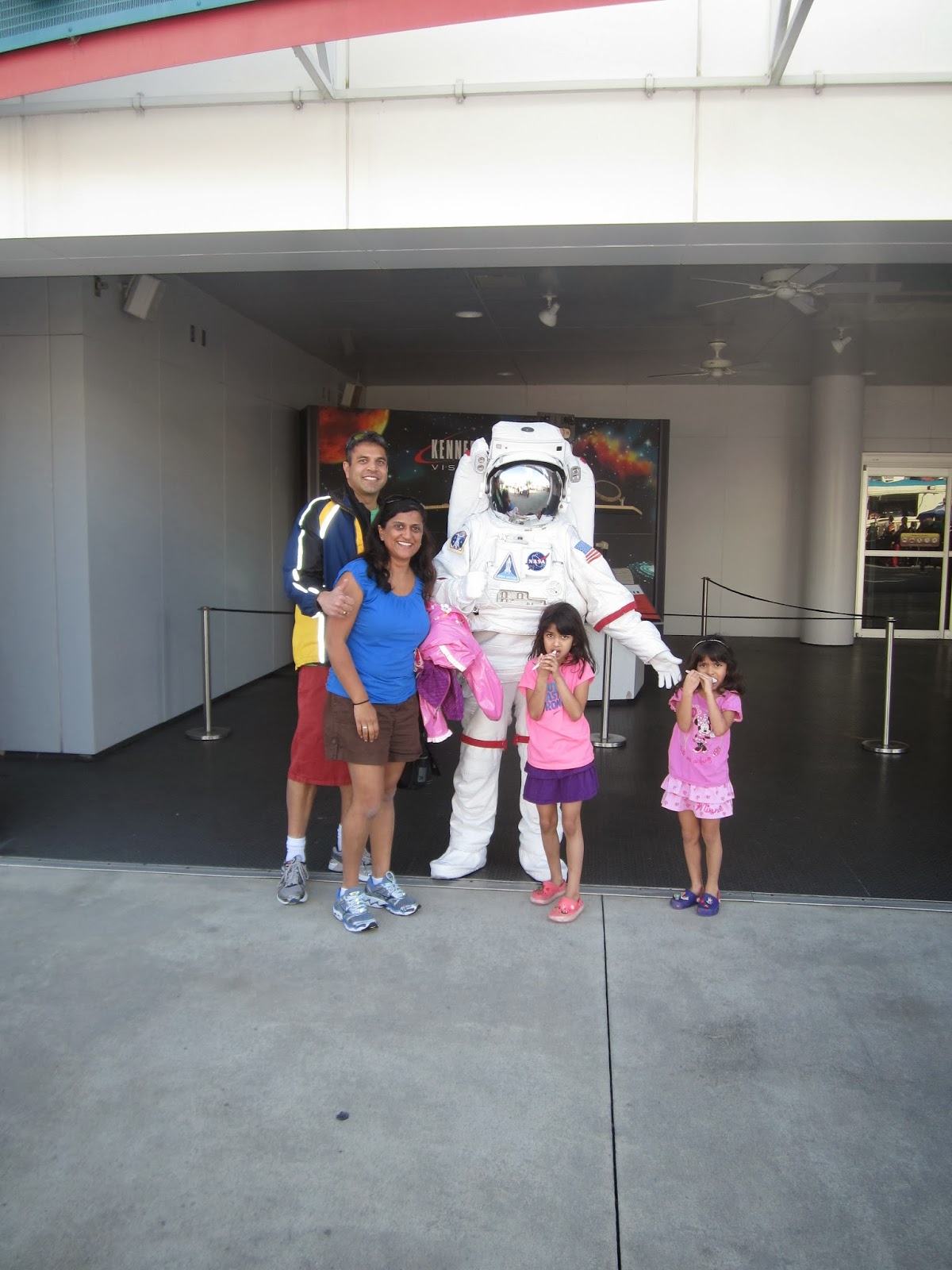 Kennedy Space Center:  Cape Canaveral – The highlight of the trip was the Angry Birds Space Encounter and the Space Shuttle Atlantis.  We also saw Hubble 3D in the IMAX Theater.  Finally we quickly went through the Rocket Garden, Robot Scouts and the Children’s Play Dome.  Since we were close by, we also visited Cocoa Beach which was very pretty.  Too bad it was not warmer.

In Tampa, we stopped by Manatee Beach which was really clean and pretty.  Despite the cooler weather, we did get our toes in the water in addition to building sand castles.

CSI:  The Experience – As I am into CSI:, this was a fun exhibit for me.  You have to get into it or it won’t be much fun, as there are no rides or shows, just displays and your imagination.

The main reason for the trip is always to visit family.  It was nice to spend time with the in-laws and meet a new Nephew several times removed.
Posted by Steve Gupta at 2:28 PM
Labels: family, lifestyle, travel