As the journey to the kitchen unfolds, I began to unpack some kitchen appliances. The items in question were in fact wedding presents. Mind you, we have lived in our current home for over a year and have been married for over three years, and these were being unpacked for the first time. 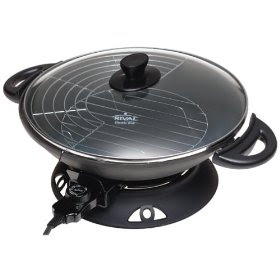 The first item was a Rival Electric Wok. The hunt for a wok resulted from pulling down a chicken stir fry recipe which did not turn out so good. However the wok itself performed very well, as did our current set of Farberware cutlery. Granted, I was only slicing peppers, squash and carrots. It was still nice to see that there was no immediate need for an upgrade. 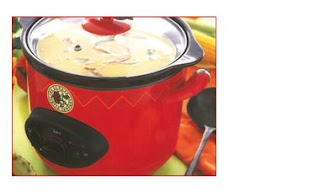 The second item was an El Paso Chili Co. branded 3 in 1 Slow Cooker, Steamer and Fryer. It has not yet been put through its paces, but it is only a matter of time before I find some cheap cooking oil and start using it as the cooker of choice for tater tots, frozen samosas, etc. I will also have to research techniques for keeping the oil fresh as current prices warrant extending the oil life as much as possible. 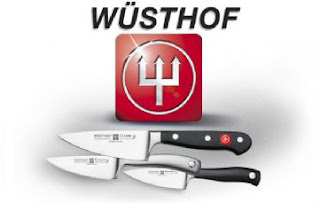 I also made a trip out to Williams Sonoma to look at cutlery. It turns out, my hand and experience level are best served by the Wüsthof Classic series. I eventually want to work with an 8” Chef’s Knife ($120), Bird’s Peak Paring Knife ($50) and Tomato Knife ($60). Unfortunately, there is a lot of value to be had by purchasing a block set (8 piece set for $350). When you only need $250 worth of knives, it is frustrating to be enticed by the set for $100 more. I guess that is human nature. I always enjoy researching stuff, whether or not I am in the market for an immediate purchase.
Posted by Steve Gupta at 1:41 PM
Labels: cooking